skip to main | skip to sidebar

It's A Rainy Day, Sunshine Girl 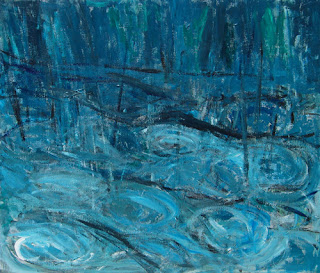 It's raining here in S.F. on what is supposed to be the end of the world day.  I've got two parties to go to, so if the world does end I'll be leaving it the same way I entered it: confused, bloody and vomiting on myself.

Here's my third rain comp for this blog.  Mediajerks deleted my old ones from their server, but oh well.

Raniac
Posted by Mike Desert at 9:58 AM 5 comments:

first off, Stereogum's top 40 Metal list. It's a pretty good list with a posted song per band (that automatically plays the next band's song once you start which is cool).

Also been digging the UZULA , the Dawnbringer, and Golden Void LPs

Seems like the glory days are behind us.  Googling album name + mediafire leads you to filestube and you're lucky to find a working link and half the time when you do it goes to some BS thing where you have to download a mysterious downloader onto your computer.  Many of my files have been taken down, and I don't re-up them (90% of the time) figuring it was breaking some kind of law. I'm not here to get fined or shut down.

If you're here for free mp3s, feel free to browse the back logs but don't report dead links. Otherwise, I'll just be posting some youtube and bandcamp links of stuff I'm digging lately from time to time.  I might not even talk about the bands, because I'm sure most of you don't read this crap anyway!

Speaking of bands, my friends and roommate's band OWL (S.F.) is on a tour of the States!  check out their debut LP here:

Another buddy plays in the Bay Area's Glitter Wizard and their upcoming 2nd LP sounds AMAZING!  Check it out here: 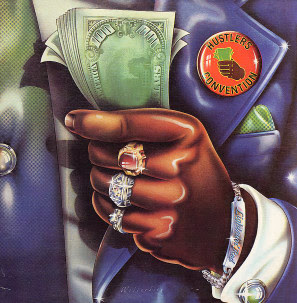 And to celebrate I've uploaded one of the most enjoyable records I can think of. Last Poets member Jalal Mansur Nuriddin takes on the persona of "Lightnin' Rod" and is backed by a slew of talented artists (including Kool and the Gang and session bass player Chuck Rainey, who played on Aritha Franklin's amazing "Amazing Grace").
Lightnin' "raps" about hustlers, cocaine, cards and dice. It's funny, soulful and both of the time and ahead of its time. If you don't DIG IT then go home and listen to your Don "No Soul" Simmons record, you jive ass turkey! 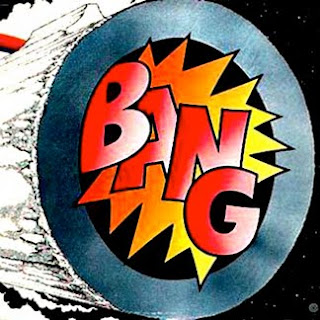 The now legendary Bang started forty two years ago this month in Philadelphia, PA and since then not many have put out a record as good as their self-titled debut. I could go on about how they moved to Florida, opened up for (and supposedly blew away) their heroes, Black Sabbath...but instead here's a great link for those who want to dig deeper.
I will say that this "debut" is actually the second album Bang recorded and was all written within 2 weeks while their producer was away on vacation. Their first album, "Death of a Country" was a concept album shelved by Columbia out of the fear that people "wouldn't get it". For some reason Columbia assumed that everyone would "get" Mahavishnu Orchestra's debut, "Inner Mounting Flame", released that same year. Go figure. 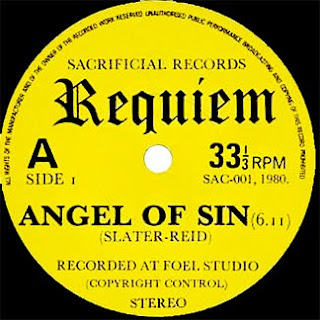 OK, I said no more metal for a while, but since I went to the Diamond Head-Evil Dead-Slough Feg show last night, I am making an exception.

Diamond Head was basically Brian Tatler, a younger singer and a band who looked they actually played "back in the day". Thanks to the ever-handy droid, it turned out the drummer Karl Wilcox played in the 1979/80 NWOBHM band Requiem/Rekuiem. This single doesn't sound much like Sabbath or Budgie as the internet searches claim; the A side sounds more like a mix of Caravan, Hawkwind, Blue Cheer's "Piece of Mind" and Moby Grape - with metal leads of course. I really dig the genre-bending title track, but things pick up steam for side B. A very Budgie riff gets hammered throughout and overall is far more a "NWOBHM" song. The singer's unique '60s style vocals make it almost sound like a precursor to the Lou Barlow songs off the first Dinosaur Jr record or later Meat Puppets though. If that's the bag you're in, don't miss it! Give it a couple spins...the songs really grow on you. History of the band with interview here Yeah I've been posting a lot of metal lately, but I just bought this LP and really love it, so after this I promise it'll get punker (or something) around here.

Anyway, Germany's Fact have everything you want in a '80s metal record: crazy screeching vocals, catchy riffs and solid soloing. Check out "Heavy Metal Powerplay", my favorite tune on the record and a pretty amazing song title if you ask me. If you like Accept, Priest and the first Crue record you'll probably dig this. In fact, if you can imagine Udo Dirkschneider never dropping down below his high pitched wails, you might be close to what Fact sounds like.

Posted by Mike Desert at 4:50 PM No comments:

Mike Desert
S.F.
My blog is for friends and is about sharing music we love, not about ripping off bands or labels. I own everything I post (unless noted), and I encourage everyone to buy it if they like it, so it doesn't end up on a crashed hard drive or in a spool of dvd-r's somewhere. If you're in a band or are a label and you want something removed, or replaced with song samples instead of full songs, just let me know. Most of these albums are out of print, some you can find used for .99 cents, others "collectors" are selling for way too much money. You won't find stuff you can buy at your local f.y.e. or wal-mart. p.s. Leave comments if you like a post so I know I'm not just blogging into the wind! Thnaks! 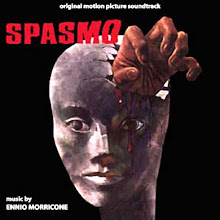